Our mission is to excel at the highest level as athletes, while inspiring others to perform at their absolute best, lead healthy lifestyles, and be engaged participants in the sport of cycling and in their communities. 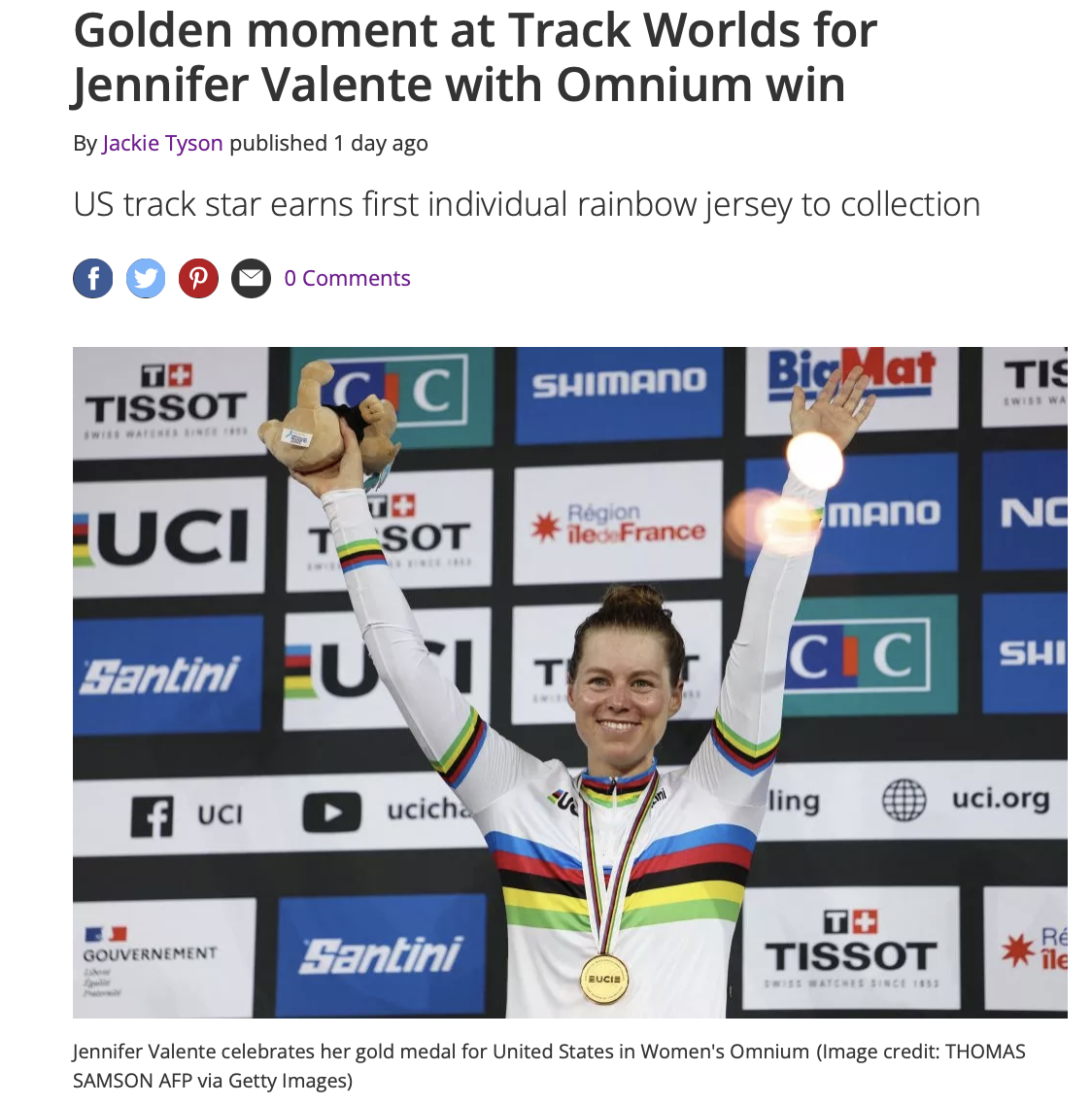 Jennifer Valente (Virginia’s Blue Ridge TWENTY24) scored an extra superlative when she won her first world title in the women’s Omnium on Friday at the UCI Track World Championships in Saint-Quentin-en-Yvelines, France. A multiple gold winner in the Team Pursuit for the United States, the Omnium victory was her first individual elite world title at Worlds.

“Winning this event was certainly a goal, well before the Olympics. I achieved the Olympic dream before this one, but this really had been on the forefront of my mind for a long time. I’m really pleased with this win,” 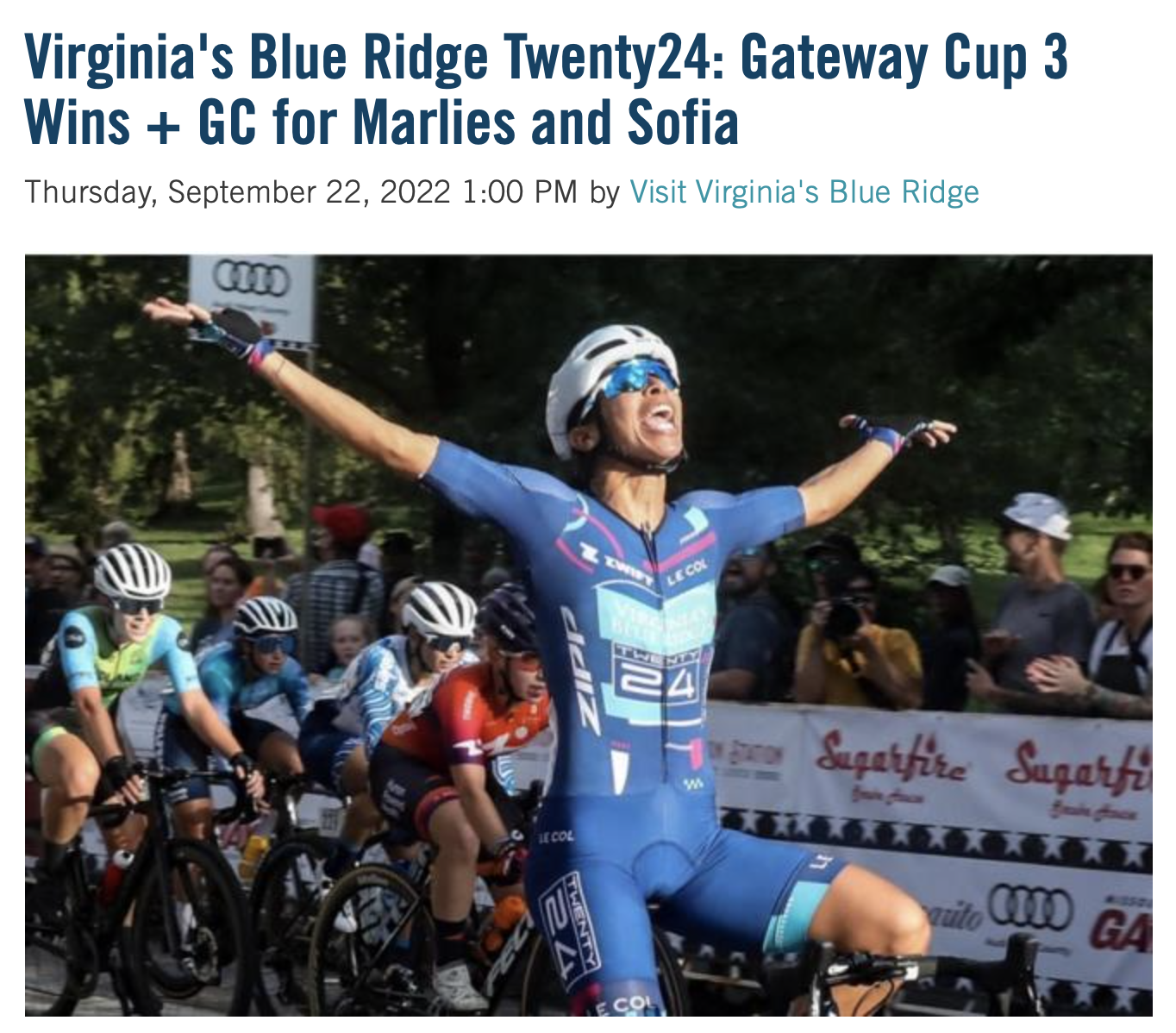 Gateway Cup is a four-day criterium bike race held in St. Louis, Missouri over Labor Day weekend. Once again, the small but mighty duo of Sofia Arreola and Marlies Mejias fresh off a great weekend at Momentum Indy Criteriums, headed to the final stop for us on the criterium calendar. The event drew all sorts of weather, large fields, fantastic crowds, and exciting courses. The team scored second place the first day and then hit their stride and won the next three stages and the overall. Thank you to Sofia's father, Rolando for making the trip to assist the team.
read more 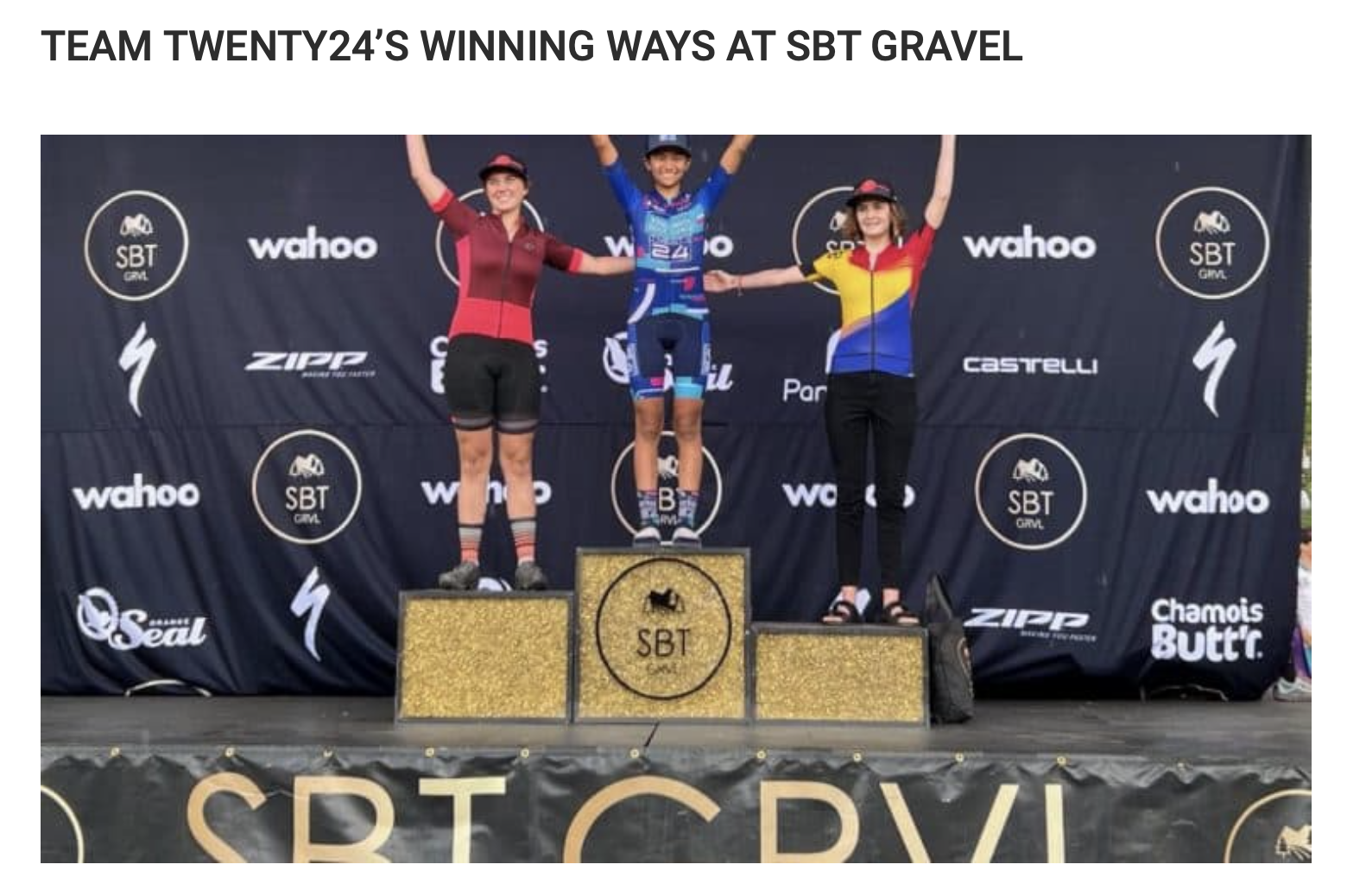 “I was able to race SBT gravel this weekend. SBT is a gravel race in Steamboat Springs Colorado. There are 4 different courses that you can race. The routes are 30, 60, 104, and 142 miles long, and I raced the 60 mile route. This was my first ever gravel race, and I was really excited coming into the day. The race was great. I was amazed by the beautiful scenery, and I really enjoyed the course.
read more 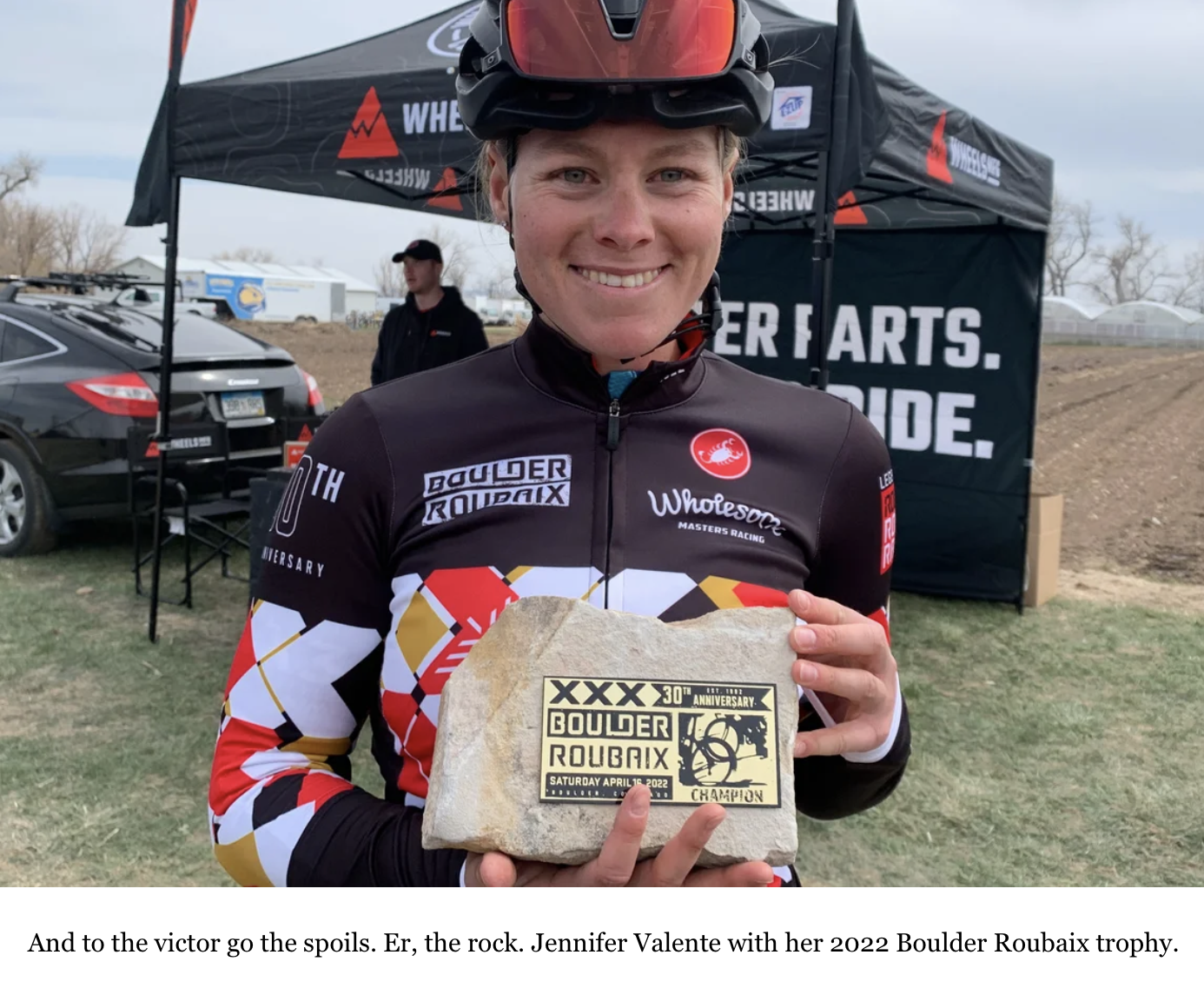 Boulder Roubaix is a dirt-road race that celebrated its 30th anniversary this past Saturday, and a number of high-profile athletes came out to race with about 1,000 locals on the 60 percent dirt, 40 percent pavement course in Boulder County, Colorado. Among them was Jennifer Valente (Team Twenty24), who won Olympic gold in the omnium at the 2020 Games.
read more 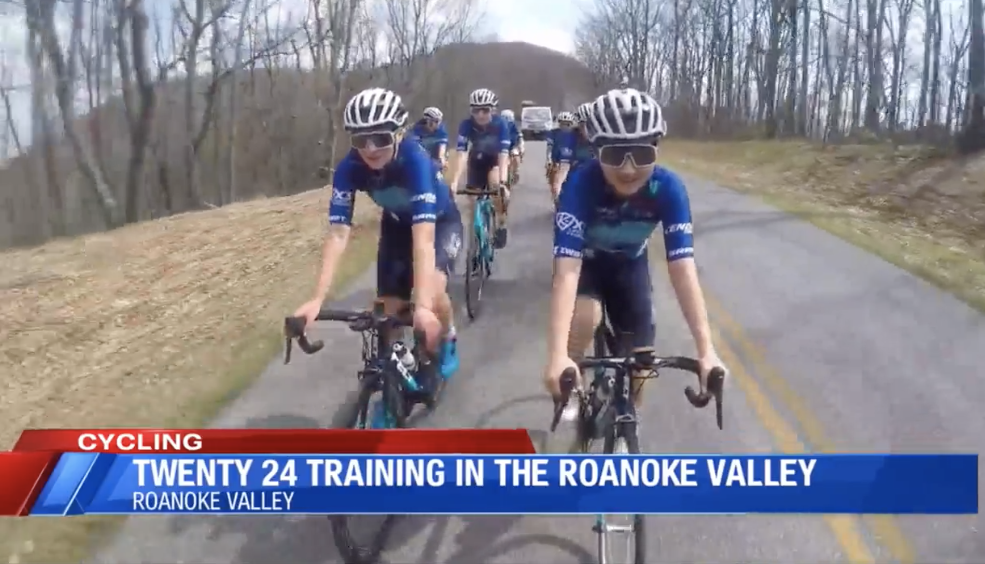 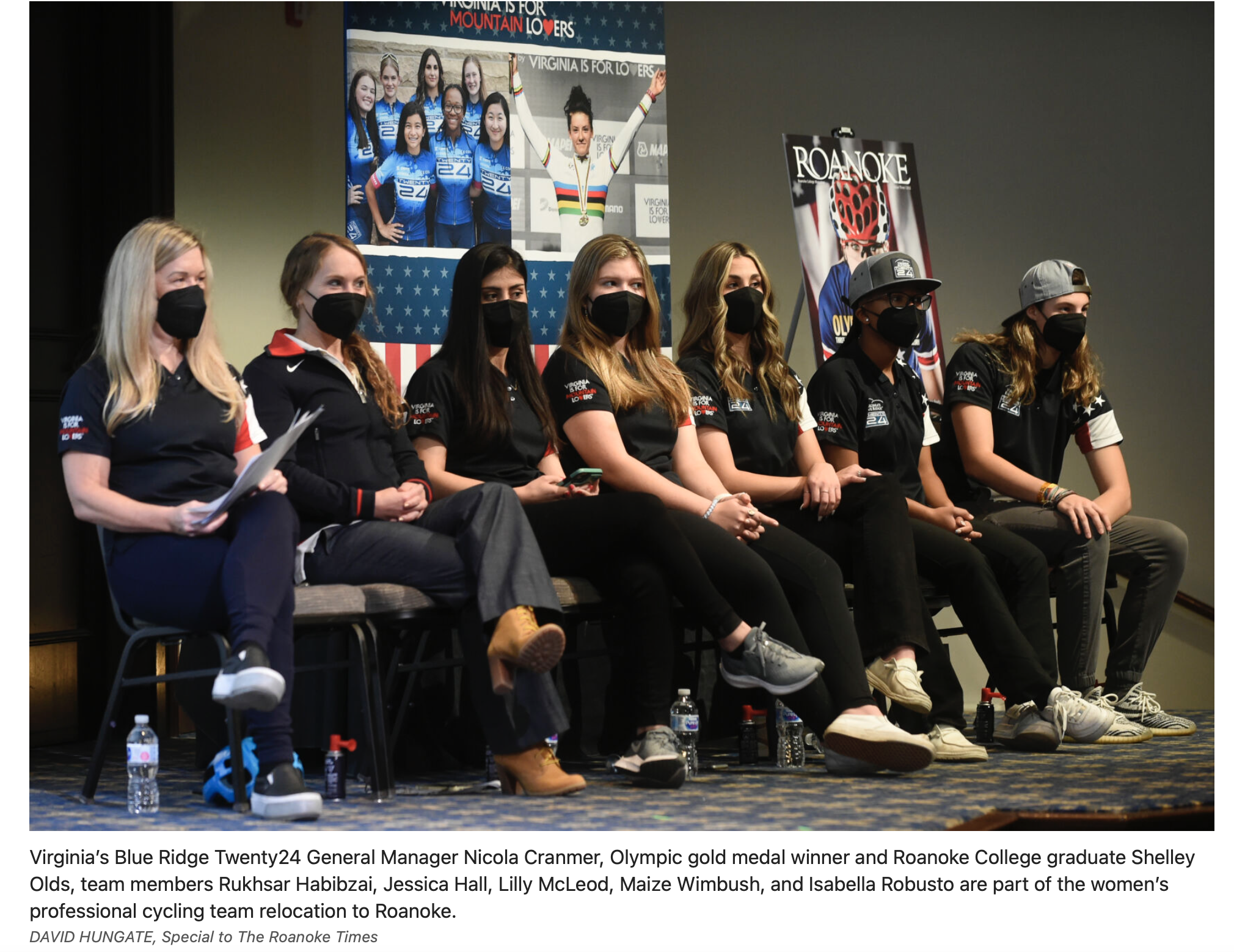 A top U.S. women’s bike racing team with medal-winning Olympic athletes has chosen the Roanoke Valley as its hub of operations and training grounds for the next three years.

Virginia’s Blue Ridge, the Roanoke Valley’s convention and tourism bureau, contracted to be team’s title sponsor through 2024, resulting in the relocation of team operations to Roanoke. 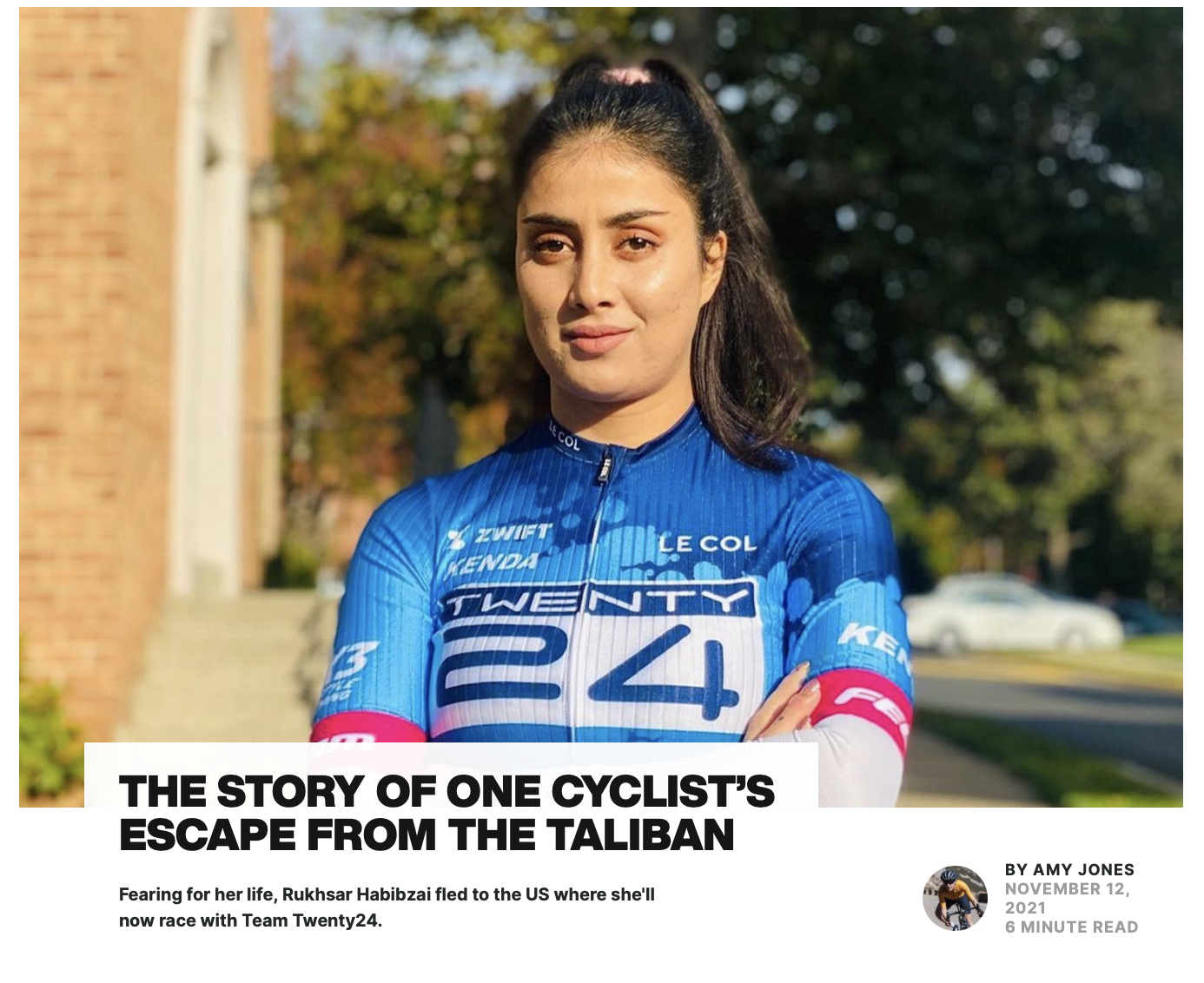 If you’re reading this then you’re probably a cyclist yourself, or at least a fan of the sport. The likelihood, though, is that you aren’t faced with a choice between the sport you love and your own safety; between riding your bike, or seeing your family again.

For Rukhsar Habibzai that choice became a reality when she was forced to flee her home in Afghanistan to protect herself from a resurgent Taliban who would almost certainly target her for her involvement in the sport. 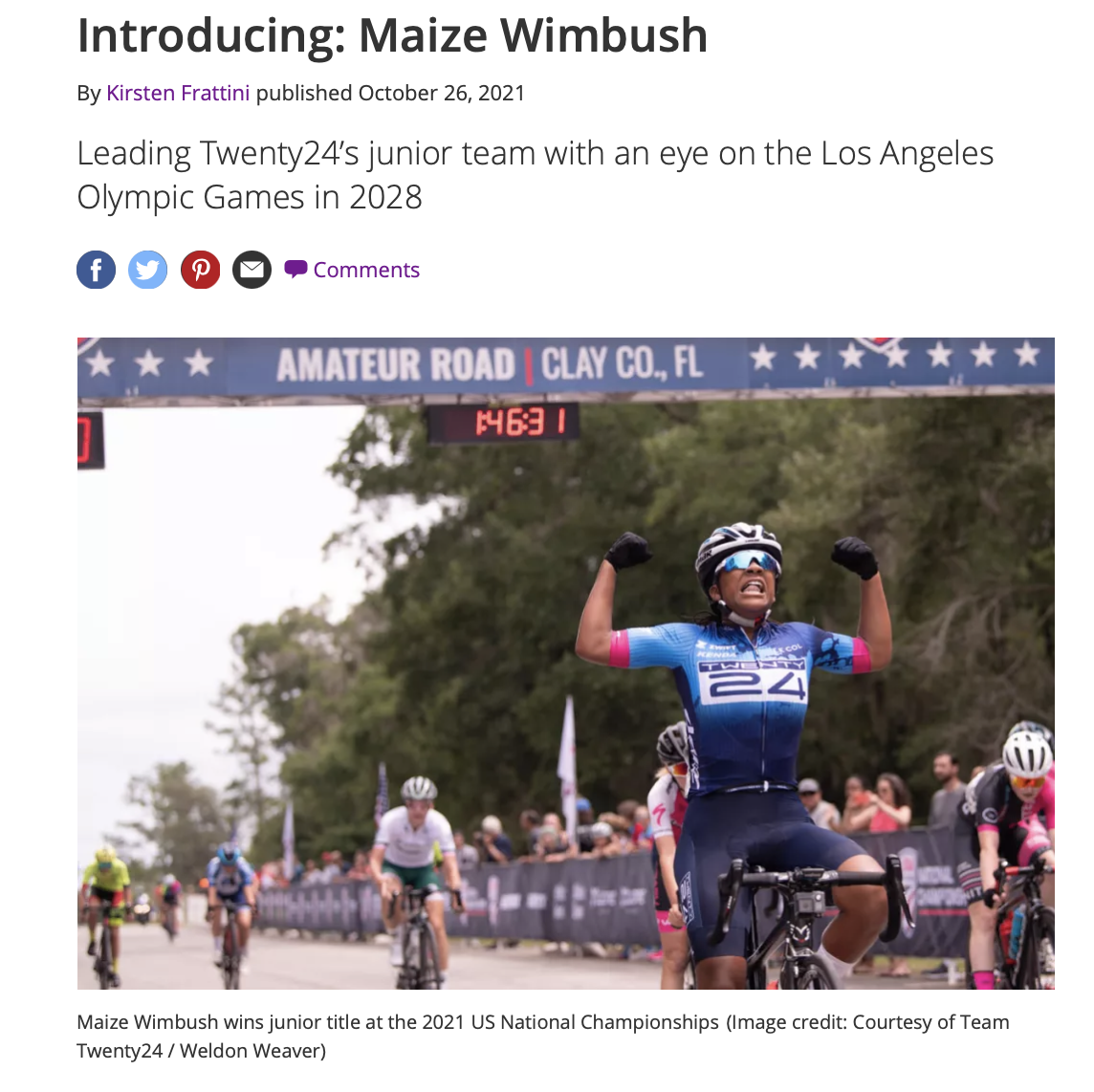 Twenty24 Pro Cycling has been developing champions in women's cycling for 16 years and supporting athletes toward their dreams to compete at the Olympic Games.

Leading the team into the future is Maize Wimbush, the junior women's 15-16 US National Road Race champion, and she has an eye on the Los Angeles Olympic Games in 2028. 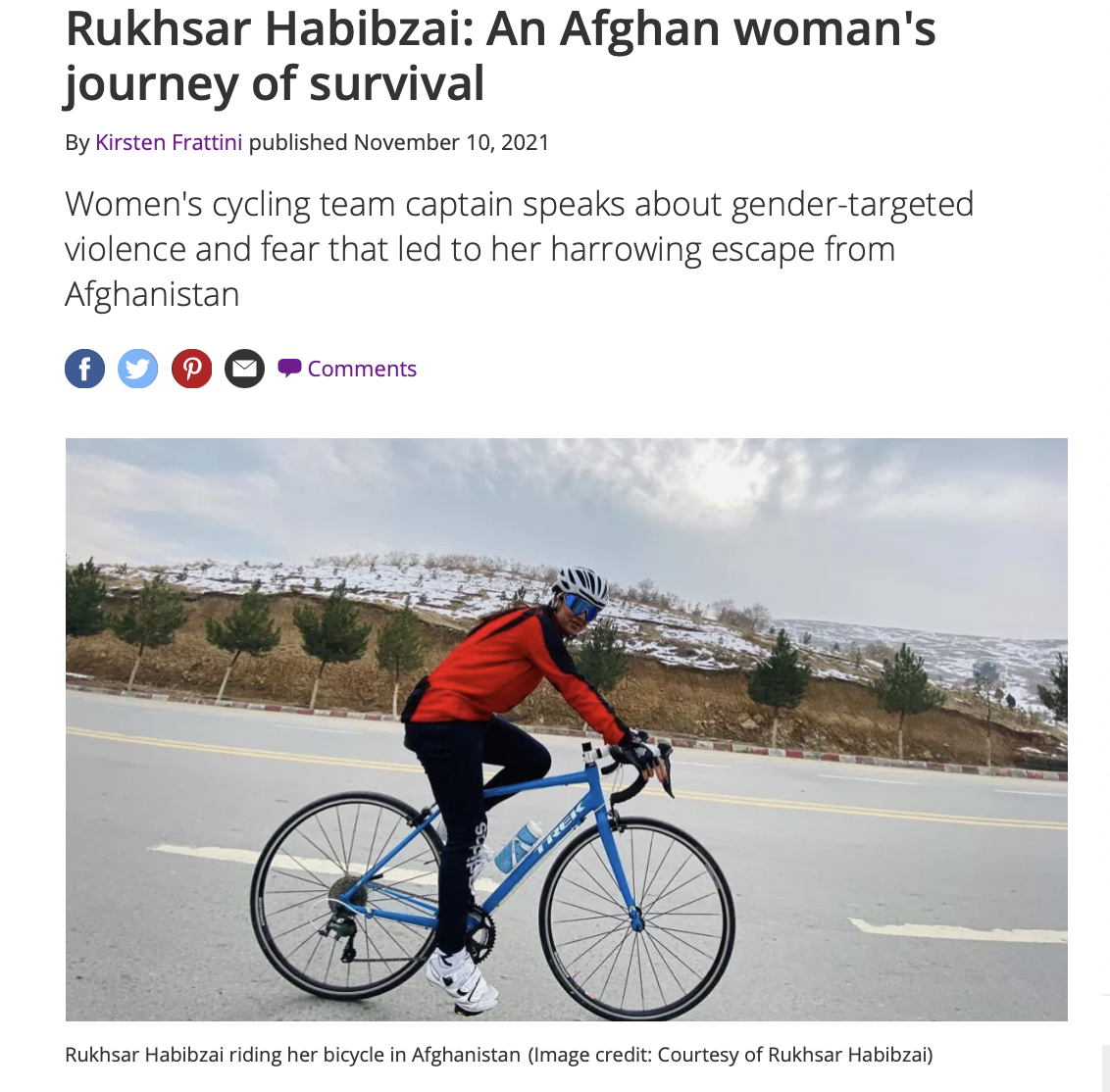 Afghan cyclist Rukhsar Habibzai was one of the many women forced to leave their country as part of the mass evacuation of vulnerable citizens who faced targeted gender violence by the Taliban. She was the captain of her nation’s first women’s cycling team, a group of ground-breaking women cyclists who were nominated for the Nobel Peace Prize in 2016 for their bravery and courage in defying gender taboos in Afghanistan.

Born in 1998 in the Ghazni Province of Afghanistan, 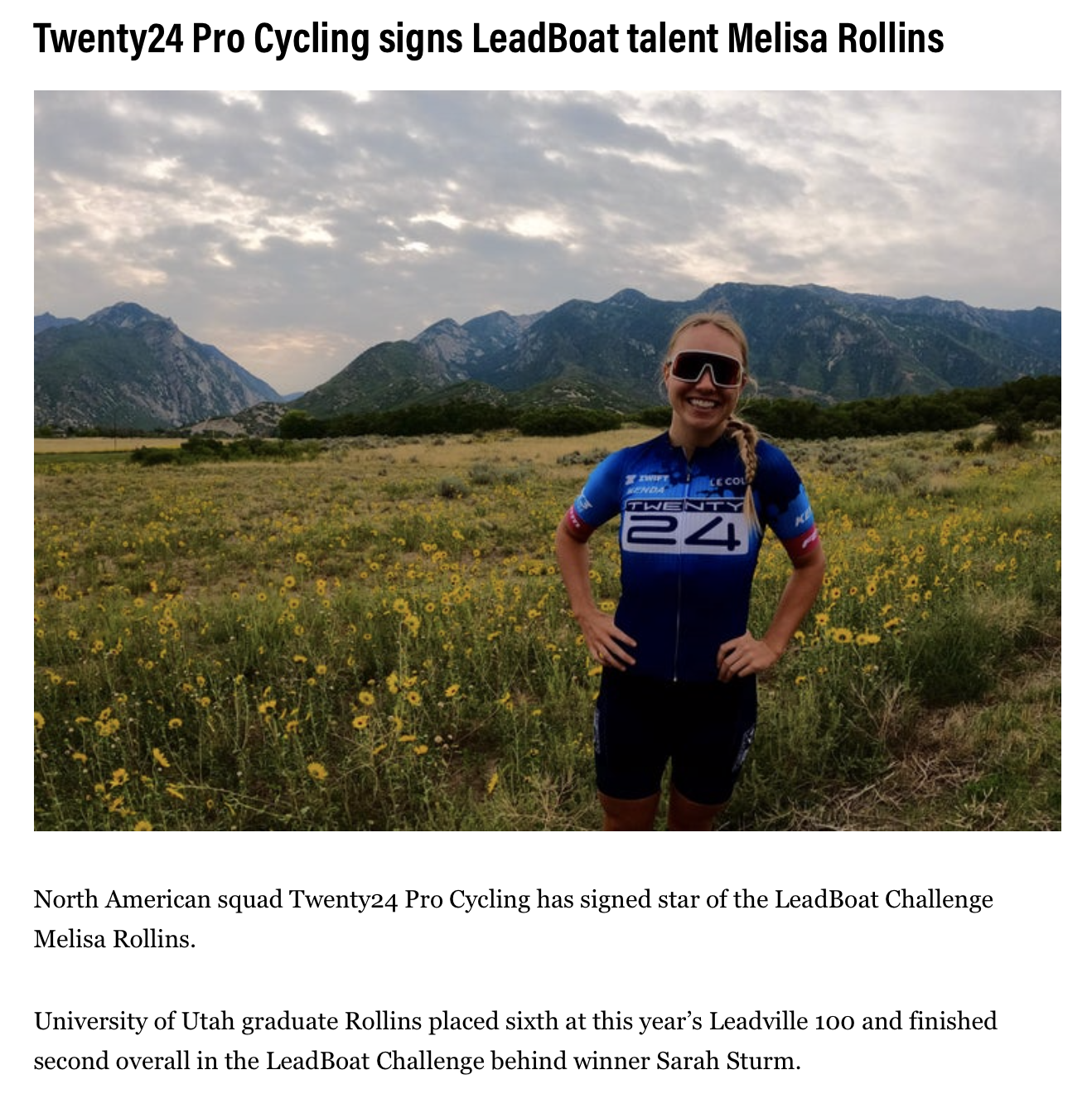 University of Utah graduate Rollins placed sixth at this year’s Leadville 100 and finished second overall in the LeadBoat Challenge behind winner Sarah Sturm.

“I have been recruiting talented development athletes for more than a decade and I know Melisa has what it takes to go as far as she wants in cycling regardless of discipline,” said Twenty24 Pro Cycling general manager, Nicola Cranmer. “I was impressed with her top-10 finish and her positive attitude – Melisa checks so many of the boxes that determine a rising star and I’m excited to create a pathway to her performance goals.” 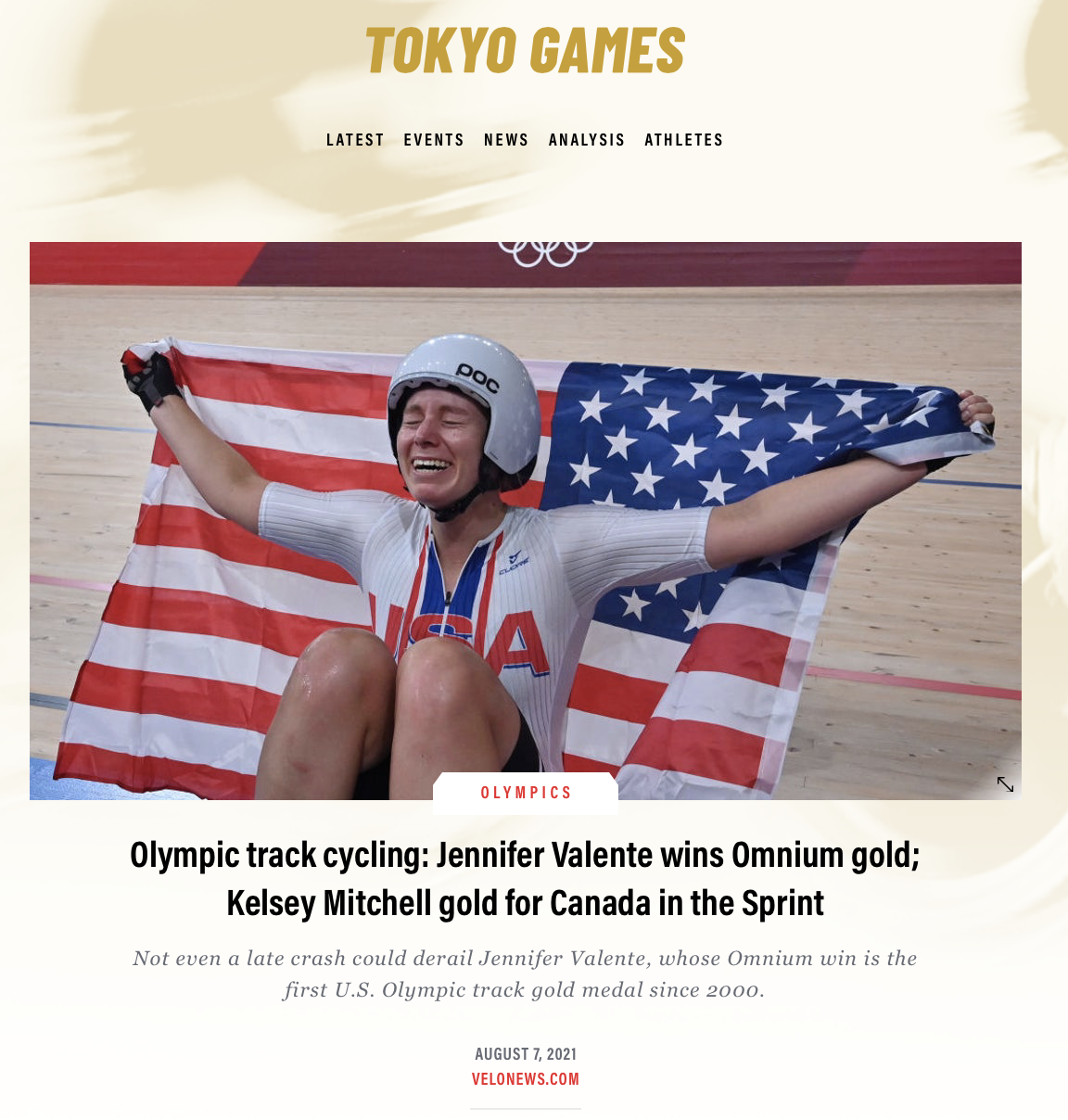 Not even a crash could keep Jennifer Valente from capturing Olympic gold.

Valente, 27, earned the United States its only cycling gold medal of the 2021 Olympics on Sunday morning in Izu, Japan, battling through the four events of the Omnium to end up on top of final points standings. After taking an early lead, Valente suffered a crash midway through the Points Race — the final event of the Ominum. But the Californian remounted her bicycle, rejoined the race, and muscled her way to second in the final sprint to clinch the overall win. 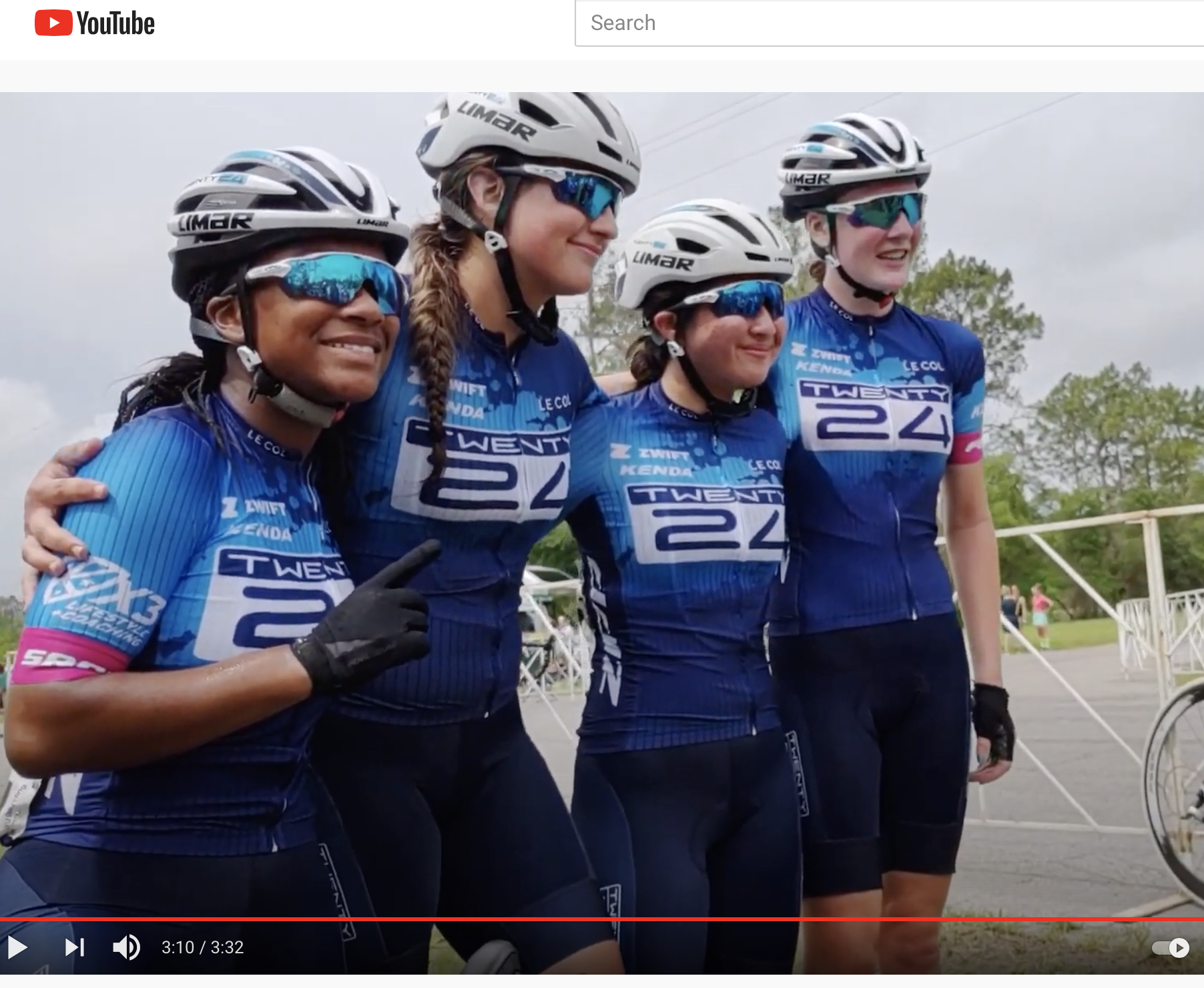 Maize Wimbush's cycling career has led to some impressive feats, but none greater than the achievement she just won. Laurel TV's Jamal Williams has more on the story.

Maize is a junior athlete on the TWENTY24 development team. 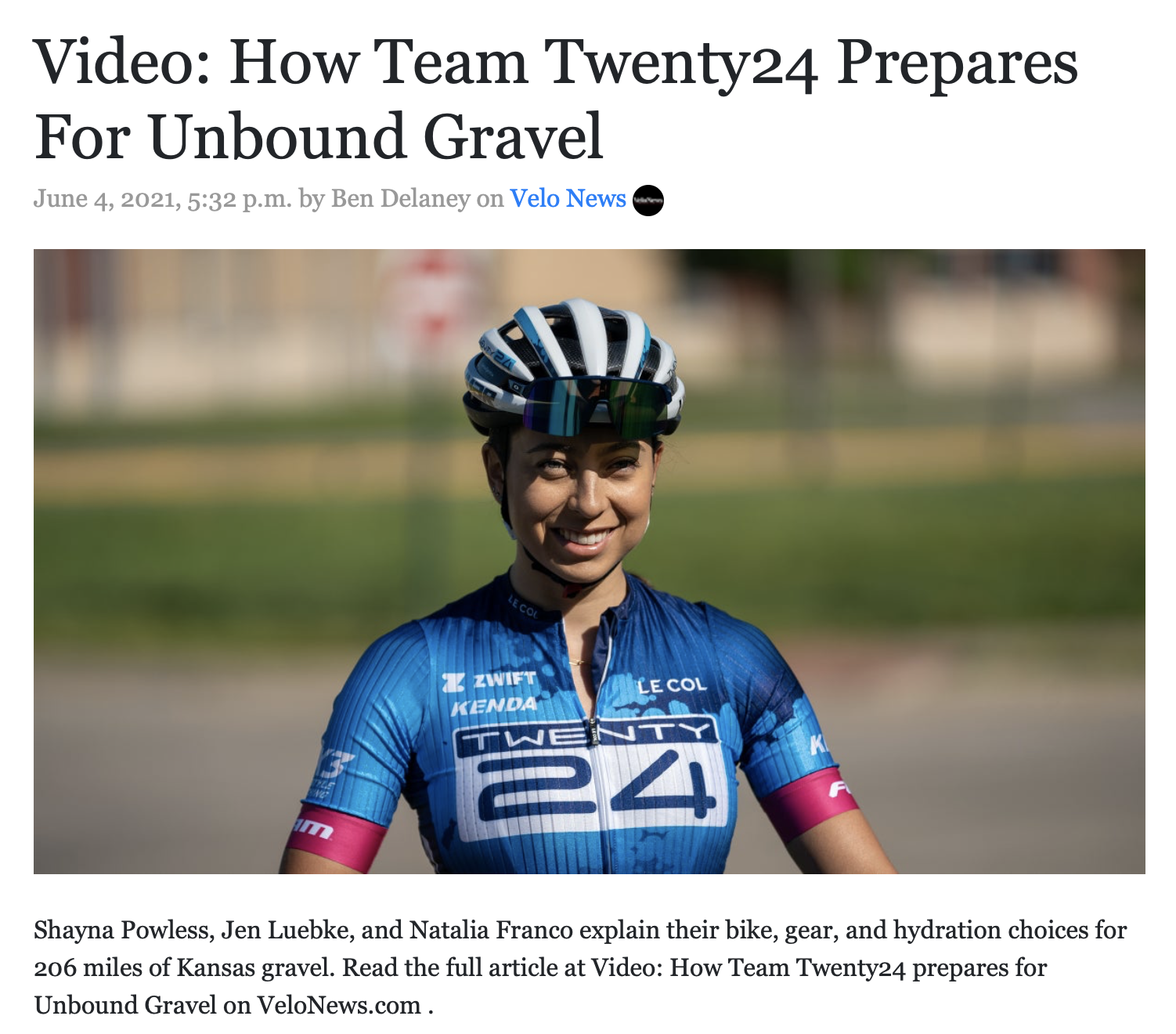 Team Twenty24 team manager Nicola Cranmer has prepped her team for countless pro races, with a tactician’s sense of long-range planning and a real-world understanding for the myriad complications that can arise in the chaos of an event. But Unbound Gravel is another beast altogether, she says.

“This has been far more preparation than any stage race,” Cranmer said. 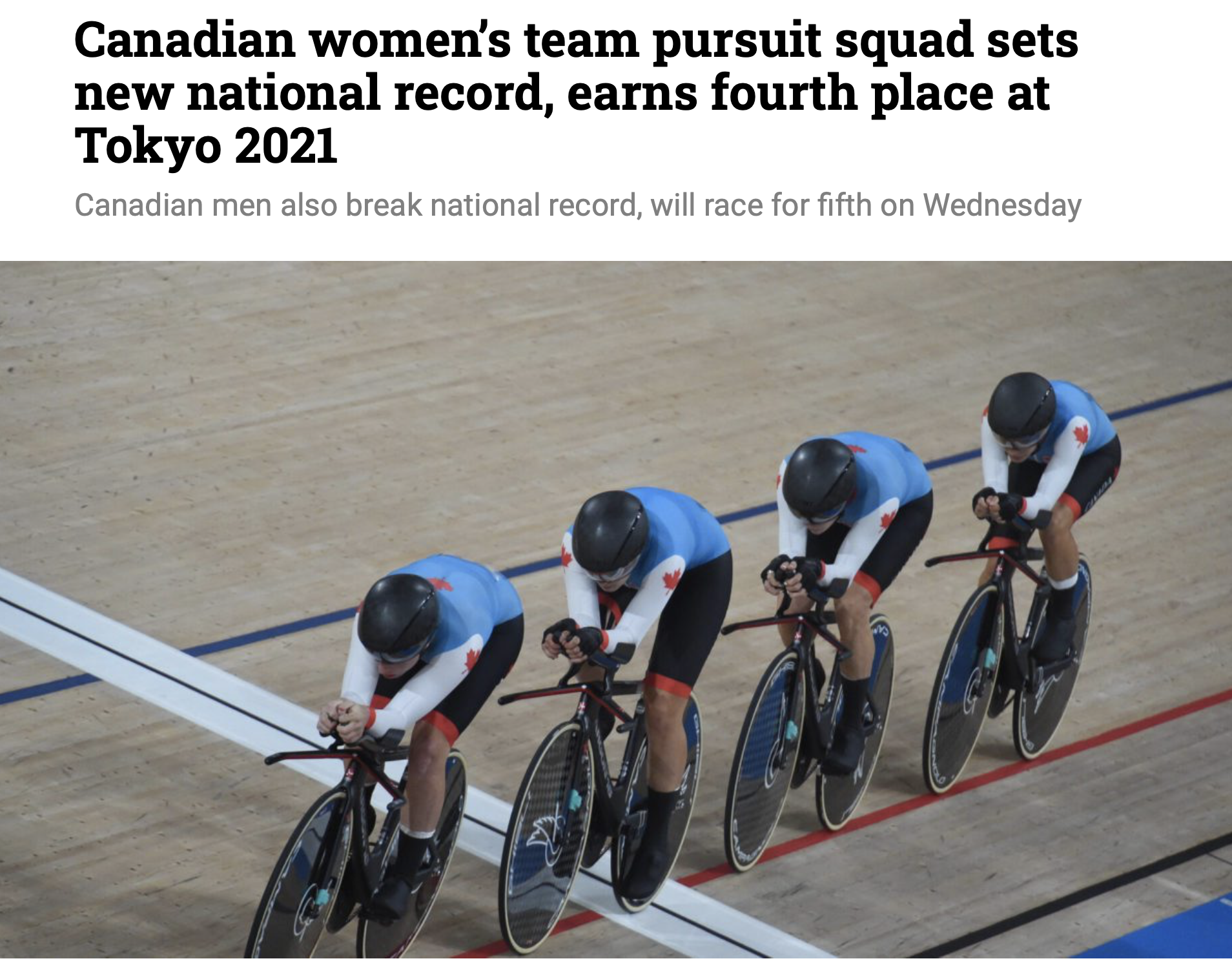 The Canadian women’s team pursuit outfit may not have won a medal on Tuesday, but its fourth place in the Tokyo 2021 Summer Olympic Games was a commendable performance, especially after setting a new national record of 4:09.249 in the first round. 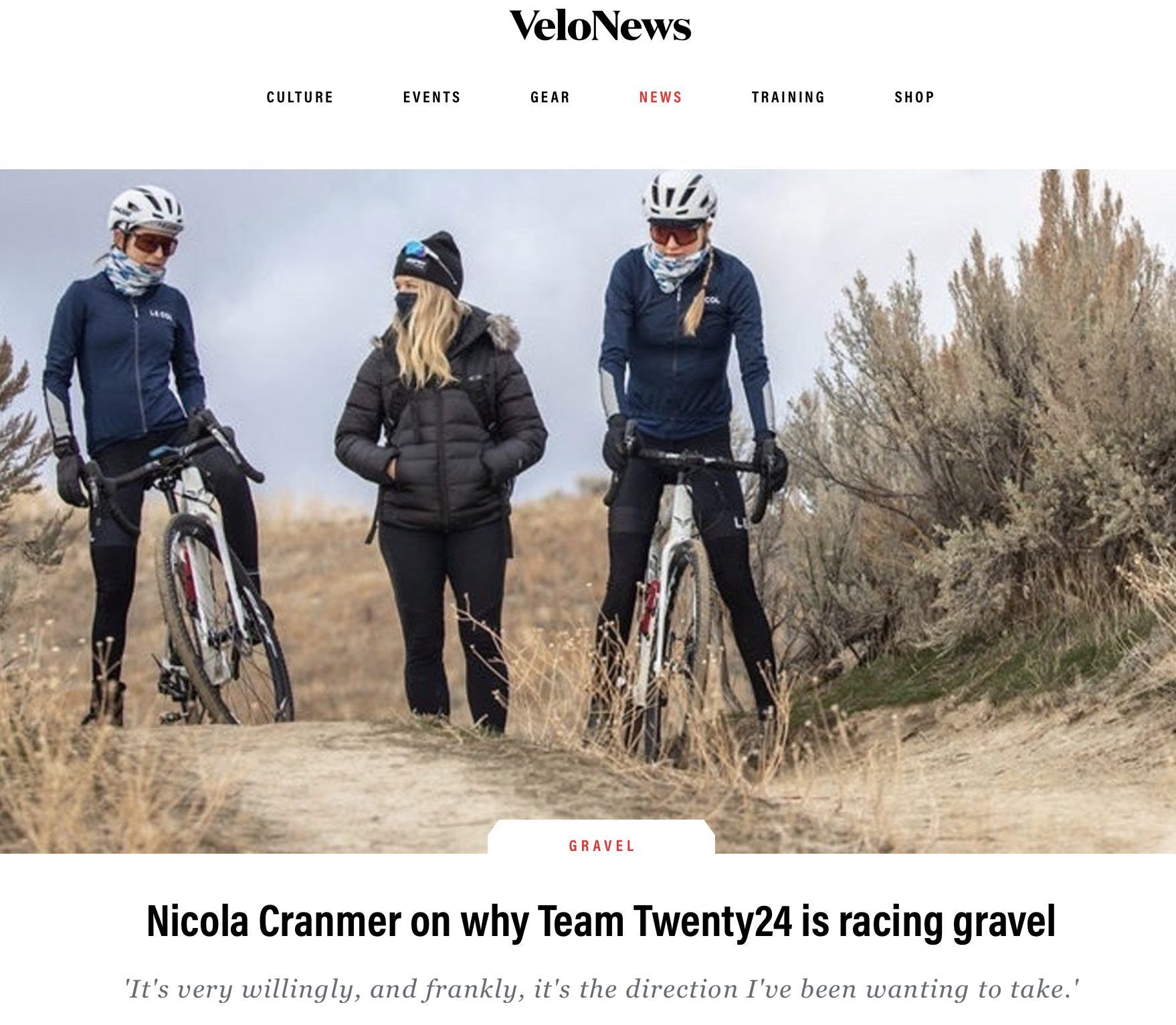 VeloNews - Why TWENTY24 is racing gravel

Powless’ trip to Utah to race gravel in horrible conditions may seem like a fools errand to some, but for Twenty24’s manager Nicola Cranmer, it was exactly the kind of experience she’s seeking for her pro and devo teams in 2021, and perhaps beyond. As opportunities to race on the road in North America have continued on a steady decline in recent years, Cranmer has turned to non-traditional ways of preparing young women to be pros — in particular, eSports and gravel.
read more 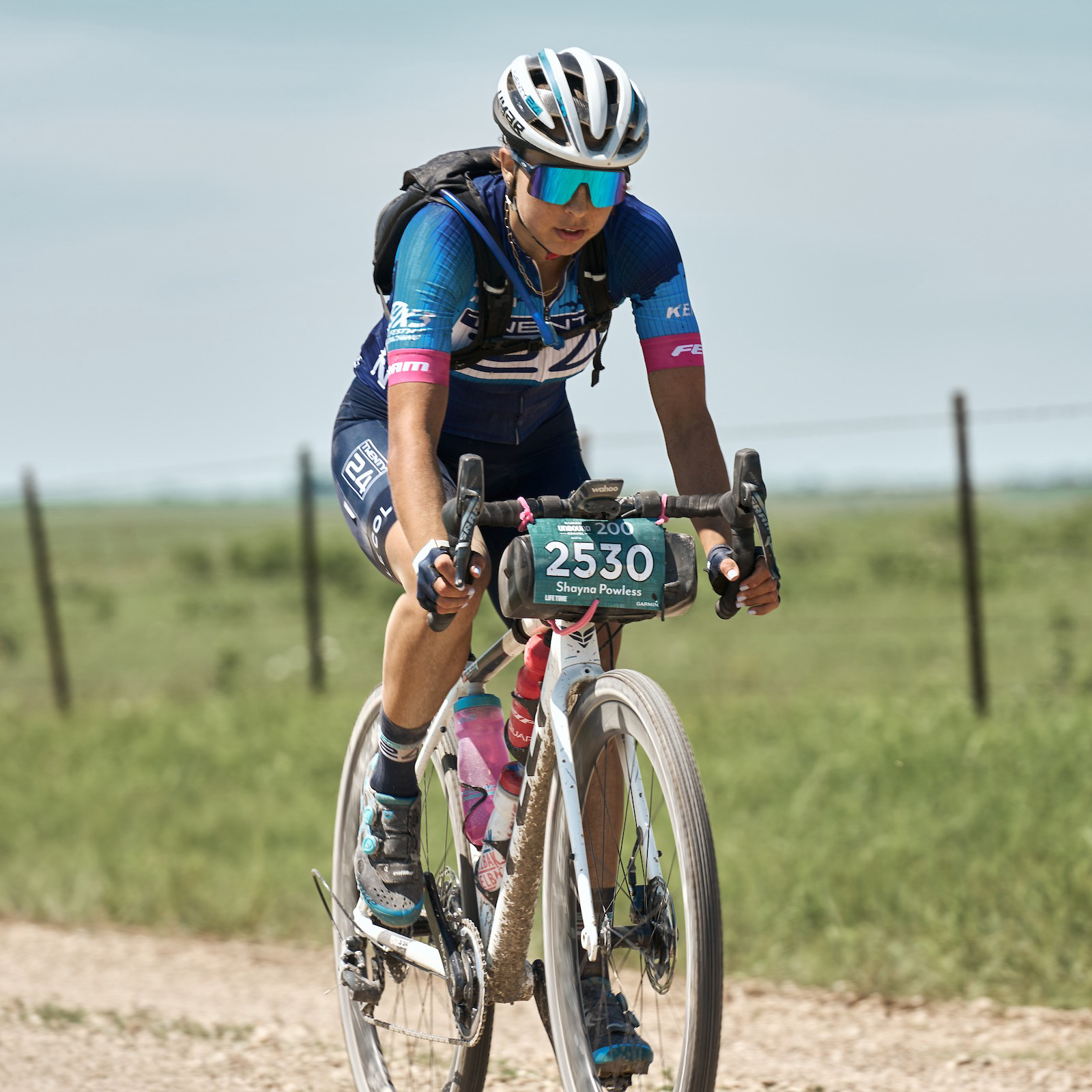 “I like the opportunity to push my limits. There's just something about it that it kind of intrigues me.”

Shayna Powless is finally on a rest week after a block of some extremely demanding racing. Her campaign ended with the US National Championships, where she rode all three events: the crit race, the time trial and the road race, bagging two top-15 spots. All of this was still with the fatigue of a top-5 finish in Unbound Gravel in her legs, something that should not be underestimated. 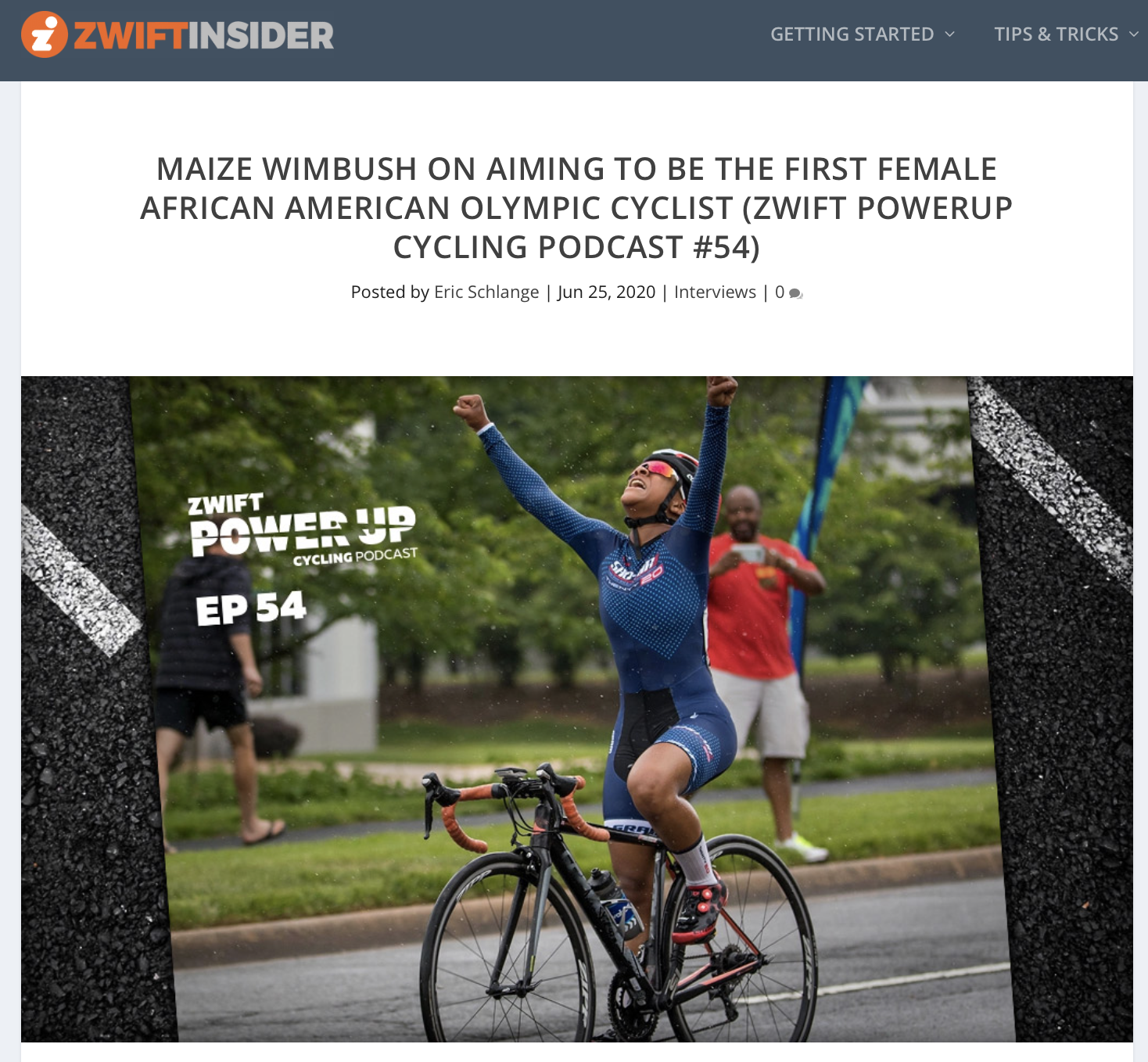 Kristin Armstrong talks with 14-year-old future star cyclist Maize Wimbush about the passion of wearing the red, white, and blue and representing your country. Maize opens up about her dream of being the first female African American to make the Olympic Team in cycling. 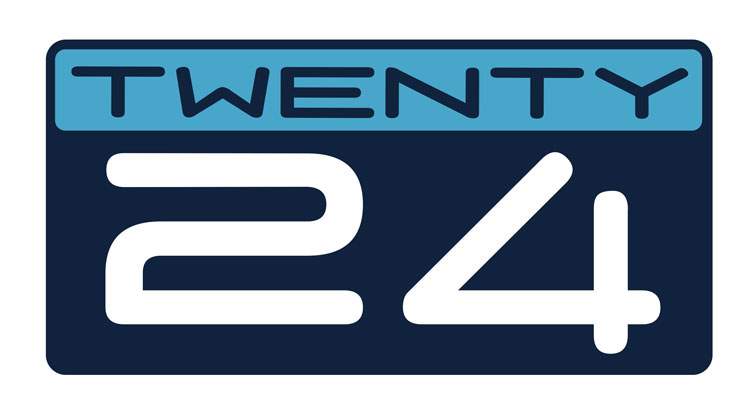 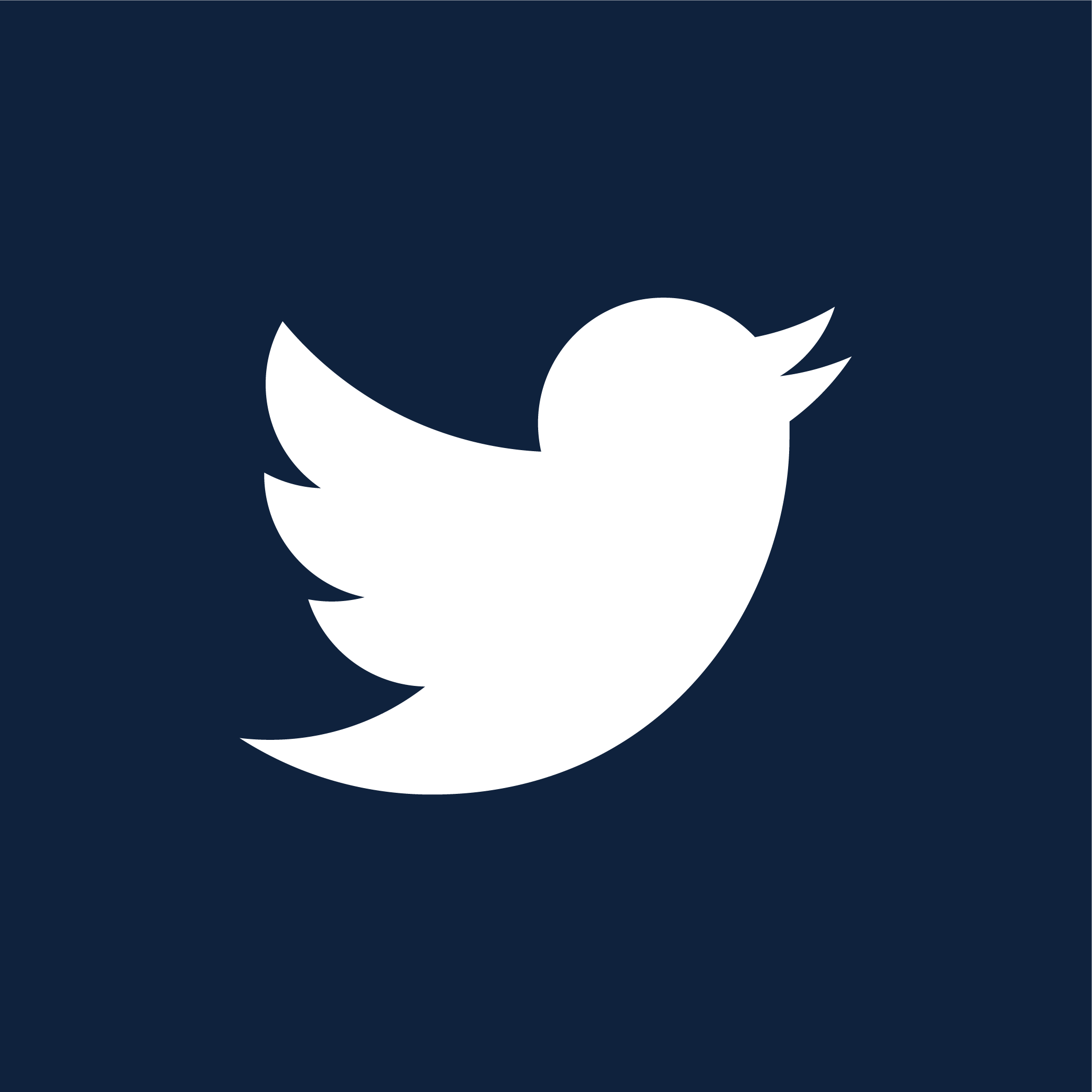 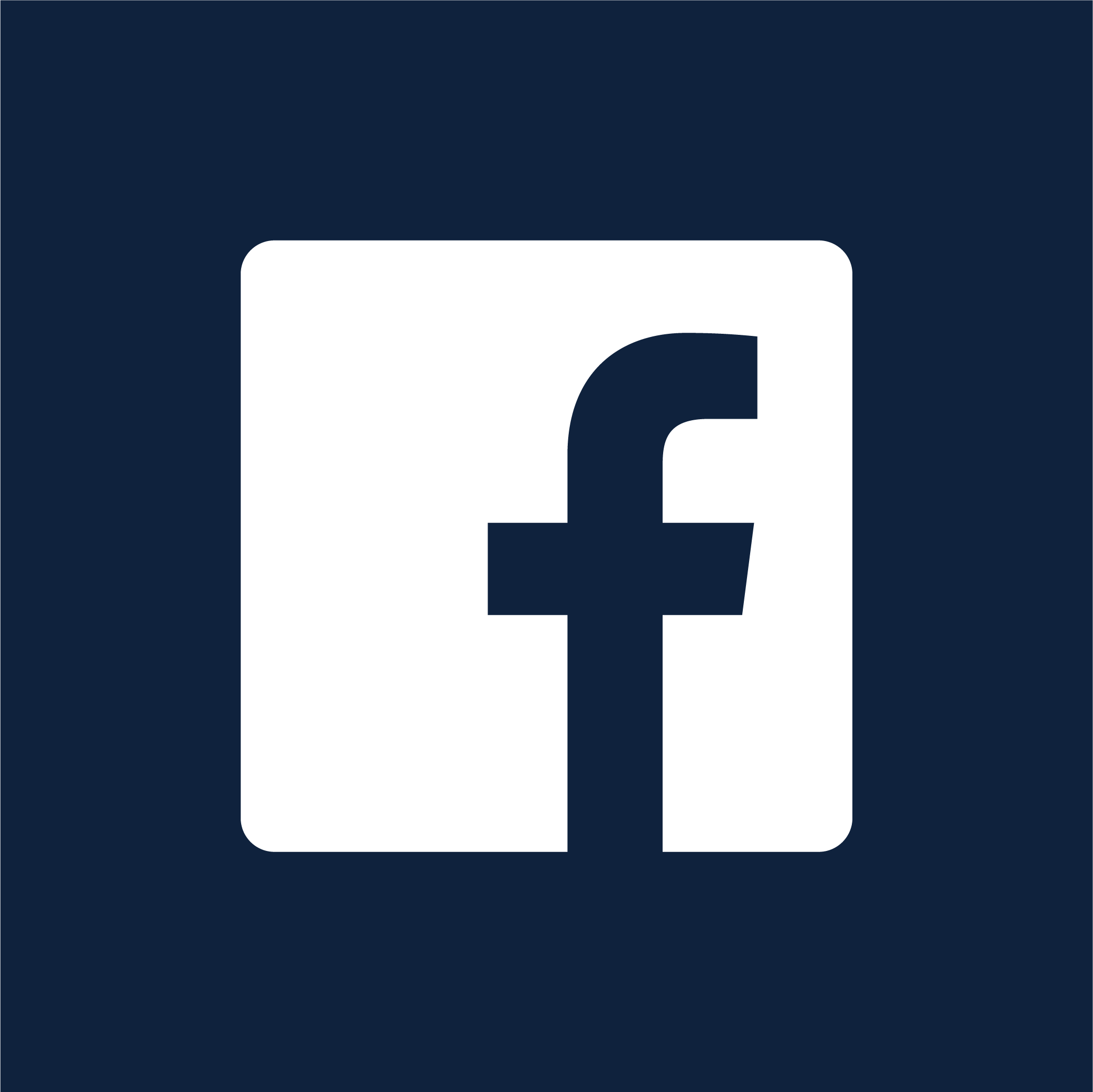 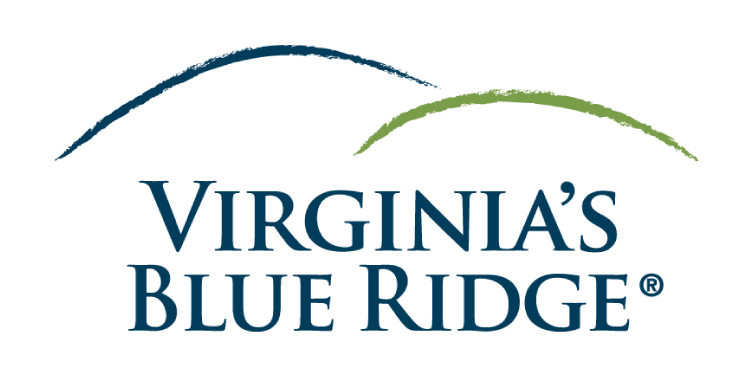 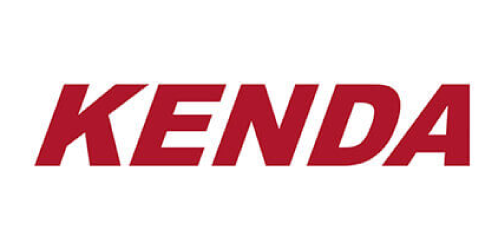 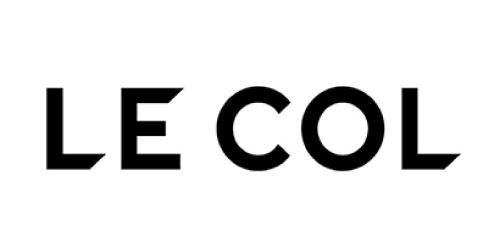